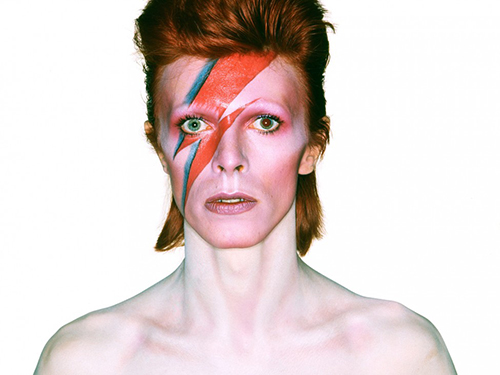 So, I just spent a few days in Chicago looking at all sorts of art, David Bowie’s costumes, and two performances of Rosas danst Rosas, as well as eating one of the best meals I’ve ever enjoyed at MK, which was well worth the hefty price tag.

We were at the Art Institute looking at European paintings, and I was expecting room following room of just that, but the Mr. comes up and taps me and says, “Come see,” and leads me around a corner and I literally gasped and my heart skipped a beat because I was faced with an entire wall-sized case of Joseph Cornell boxes, which was basically like being 6 and being given an extra Christmas. Now, if he’d left me to my own devices, I eventually would have made my way to the Cornells and been nearly as delighted, but it made them even better that he wanted to give them to me.

There were so many amazing things at the Art Institute. I like miniature things particularly well, so I was very happy to discover the Thorne Miniature Rooms, particularly this one that is an amazing replica of the front hall of The Hermitage, Andrew Jackson’s home here in Nashville.

The Bowie exhibit was great. I know just about everything there is to know about Bowie between about 1970 and 1983 (my period of special interest), so it wasn’t really a learning experience so much as a voluptuous wallow in high-level nostalgia. You’re given a headset, and as you move through the exhibit, you hear different music and snippets from interviews, and it’s just really well done. He seemingly kept every single thing that ever passed through his hands, and the costumes are in impeccable condition.

The costume was on display, and the song was playing over the headsets, but I was disappointed that they didn’t show the entire Starman Top of the Pops performance (video below) that was so shocking to 1972 audiences, what with Bowie’s generally alien appearance and the casually possessive way he slung his arm around Mick Ronson’s neck. I must admit, I have a certain fondness for Bowie’s original, slightly terrifying teeth, which are much in evidence here.

These boots are a thing that should be available to purchase in the museum gift shop. I made do with a catalog that has a picture of the boots, but obviously that’s nowhere near as satisfying.

Anyway, if you’re in Chicago for GRL but have a couple of hours to spare, the Bowie exhibit at the MCA is definitely worth seeing if you have any interest in his career.

I’d only been to Chicago once before a decade or so ago (to see Nick Cave and Colleen Moore’s Fairy Castle) and that was a short trip fraught with traffic weirdness, but this was less frenetic and much more pleasant. We did a lot more walking than I ever get to do here (Nashville is not a walkable city), we ate a lot of Do-Rite Donuts, and we also had a great meal at Beatrix (half the price of MK, but  unfortunately 10x the douchiness in our fellow patrons). Oh, and of course we went and stood beneath the Bean.